NERVO’s official music video for “Did We Forget” is breaking some new boundaries by allowing you to watch and navigate the video in 360° 3D! If you have access to any Virtual Reality goggles, you can view the video in full immersive 3D. Watch below or buy the remixes here. 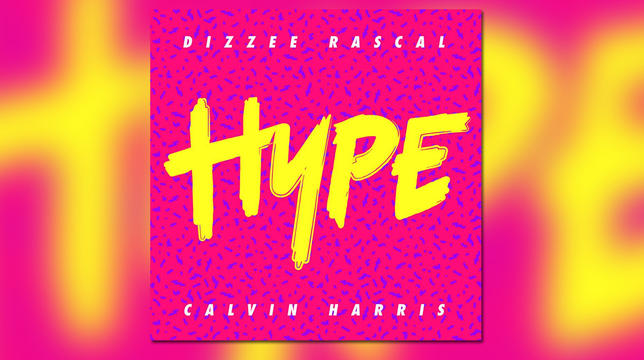 Dizzee Rascal and Calvin Harris first teamed up for Dizzee’s 2008 single, “Dance Wiv Me.” They’re back at it again on their latest track, “Hype.” 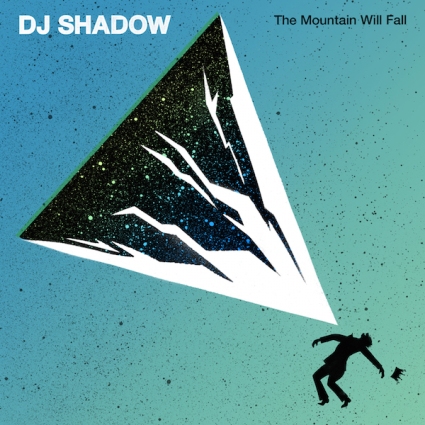 DJ White Shadow releases his fifth studio album today, The Mountain Will Fall.
“This is a sprawling and ambitious record, cohering in a distinct style, but nonetheless exploring numerous and varied soundscapes on its journey to an eerie conclusion.” –AVclub.com 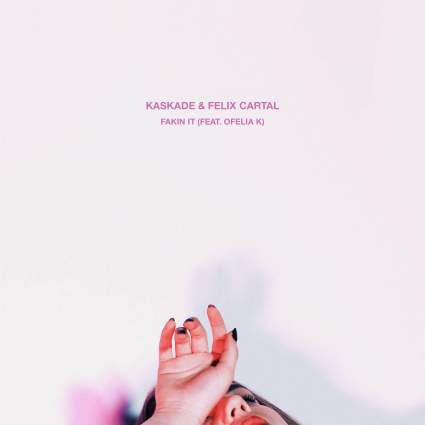 Get your daily dose of remixes with these 3 remixes of Kaskade’s, “Fakin It.” 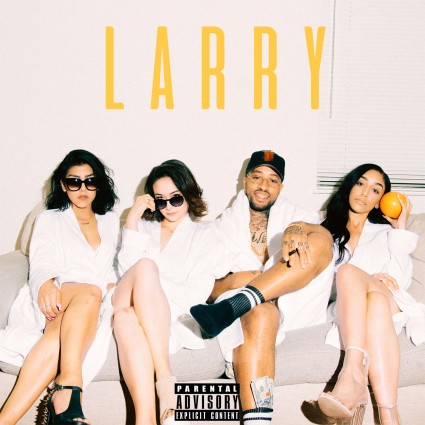 On June 17, Larry June released his latest mixtape, “Larry” with 5 tracks for your listening pleasure. Let us know what you think!

From the soundtrack for the upcoming movie “Suicide Squad”, this collaboration features Lil Wayne, Wiz Khalifa, Imagine Dragons, Logic, Ty Dolla $ign and X Ambassadors. You can also watch the video which features clips from the movie which hits theaters in August.

Miguel – Come Through And Chill

Miguel has shared a new song via SoundCloud, “Come Through And Chill.” Listen below:

It feels like the early 2000s all over again. Blink-182 drops their second single, “No Future” from their comeback album, “California”