Big releases kept coming at a breakneck pace this week. Here is another round of our top picks for this week’s new singles, previews, streams and giveaways.

Kendrick Lamar – “The Blacker The Berry”

Lamar has reached the stage where every new song release of his is a cultural event. Here he returns to his gruffer flow on a Boi-1da beat, with hook help from Assassin. It’s an impressively explicit political statement from a mainstream artist, and it makes another case for Lamar being the frontrunner in the rap world.

The NYC/Berlin house stalwart has given away the digital version of his new album for free, through his own label Novel Sound. It’s a varied, detailed collection that can bang when it wants to, but also suits headphone listening. Get the album here. 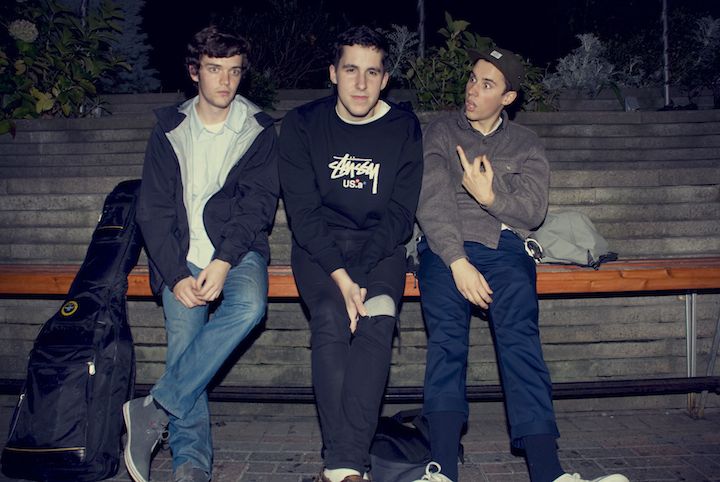 The rap veteran and hot Toronto jazz trio come together for a heady jam with a strong ‘70s gangster vibe. The track includes lyrical and instrumental nods to soul legends like Al Green and the Isley Brothers. Their full-length collaboration, Sour Soul, arrives next week through Lex Records and features guest spots from Elzhi and DOOM.

Fashion shows aren’t yet a common venue for rap song premieres, but given Kanye West’s influence, that could change. Amidst West’s ongoing Adidas sneaker rollout, he previewed a new track featuring Sia and Vic Mensa on Thursday. It sounds like a look back to West’s contemplative 808s & Heartbreak material and was immediately well received when footage from the show made it online. Check out the video of the full fashion show (with the song starting at the 8:15 mark):

Daydreamy house producer Friendly Chemist released his new album “Touch of Jupiter” this week. It combines elements of first wave Chicago acid and ‘90s garage with a breezy, light sensibility. The producer is a part of up and coming Vancouver label 1080p’s eclectic roster.