Once again we’ve sifted through the new and upcoming releases to bring you five of the week’s musical highlights:

LA band Hundred Waters is warming up for the release of their remix album next month by streaming Plaid’s take on “Out Alee”. With deeply mixed vocals that are treated more like an instrument, the remix keeps the jazzy feel of the original, from Moon Rang Like A Bell, while heightening its trance-inducing elements. While there’s currently no shortage of artists aiming for “dreamlike” and “lush”, this remix properly earns these descriptors.

GTOFY (Girlfriend Of The Year, in full) has labeled her sound “romantic nightmare,” and though it’s more nightmare than romance, there isn’t really a better tag. The latest mix offers her usual manic, dementedly upbeat approach. Building up to a cover of Blink-182’s “All the Small Things”, the mix became extra relevant this week (“say it ain’t so”) while varying accounts of Blink’s implosion abounded.

Nope, you’re not getting anything groundbreaking here, but that’s far from the point. The rap mixtape landscape can be hard to navigate due to the abundance of releases, but with an all-star production roster (Mike WiLL, Metro Boomin, Zaytoven) this is a consistently strong project. The superstar returns to the more street-oriented side of his repertoire over unforgiving, sinister beats. Download the mixtape here.

The Hood Internet – “I Don’t F**k With Classics” 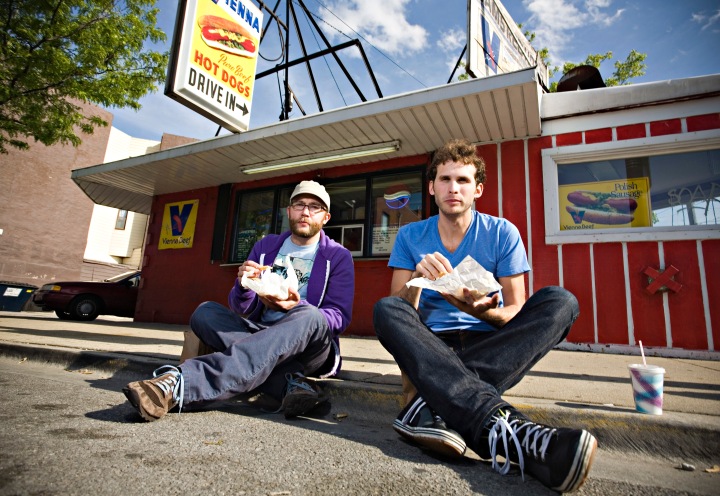 Whether or not you take Big Sean seriously, this blend by The Hood Internet is hard not to smile about. The Chicago mashup duo combine the vocals from Sean’s hit “I Don’t F**k With You” (from the forthcoming Dark Sky Paradise) with the bouncy mid-tempo electro-pop of The Knocks’ “Classic”. The juxtaposition of Sean’s aggression with the sunniness of the instrumental is comical at first, but somehow the elements pair nicely. 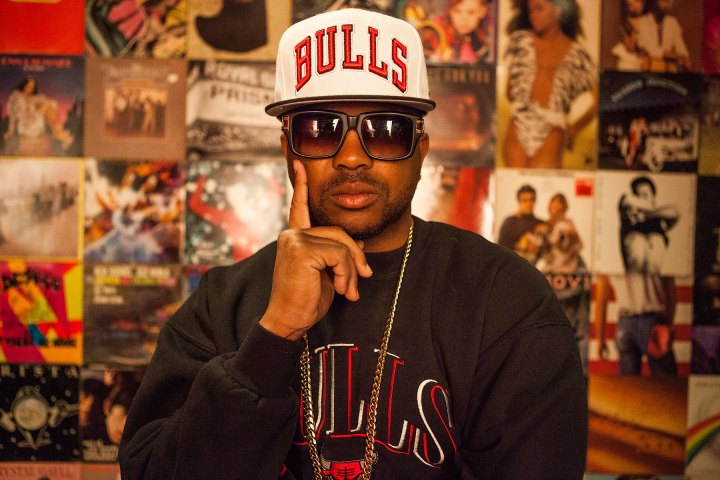 Any The-Dream fan pines for another release on the level of his Love Trilogy (2007-2010), and his single from the upcoming Crown EP is a very good sign. The track is magnetic and spacious, with a slinky, concise bass line playing against a Rhodes riff. The possessive lyrics are unsettling given Mr. Nash’s legal issues last year – it’ll be interesting to see how the song performs.